We win
campaigns. Ask Us Anything

Campaign Industries specializes in electoral campaigns. We work with candidates and referendums to build budgets, develop message, produce ads, hire and manage campaign staff, implement large field operations, and get the vote out.

Campaign Industries is not a big Washington DC firm. There are three partners: Mac D'Alessandro, John Hennelly, and Khalid Pitts. Together they have over 50 years of experience in campaigning and organizing. 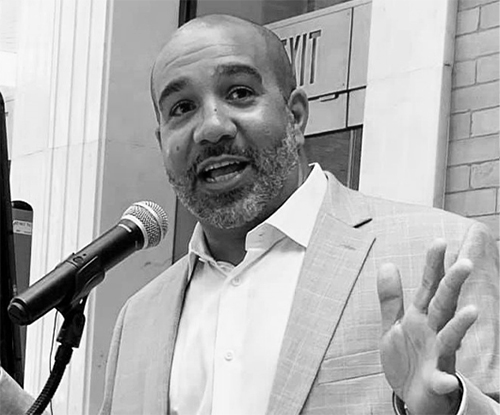 Mac D'Alessandro has spent his career building and managing regional and statewide field campaigns, with a focus on engaging Communities of Color. He lead the effort to turn out the vote and get Elizabeth Warren elected to the Senate in 2012. He oversaw a national campaign for NARAL in 2016. In 2018, he built robust, targeted GOTV operations for U.S. Senate campaigns in MS and IN. 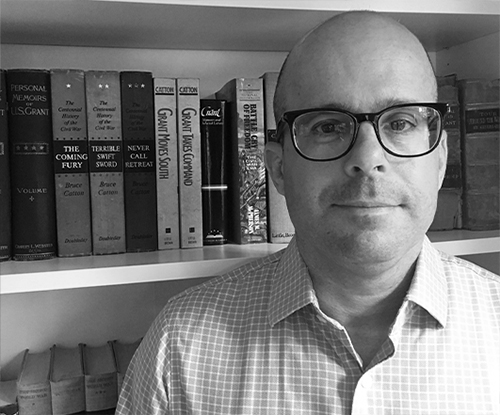 John Hennelly was national director of SEIU coordinated campaigns, helping turnout a huge vote for Barack Obama in 2008. He has written and produced direct mail, digital, radio and TV ads for hundreds of campaigns. Khalid Pitts is a seasoned political strategist with over two decades of experience directing national political and legislative campaigns, executive management of non-profits and leading national advocacy programs. Pitts’ background includes senior level positions at the Sierra Club (national political director); the Service Employees International Union (director of strategic campaigns) and USAction (president and board chair). As co-founder and executive board co-chair for Health Care for America Now, he helped build a coalition of over 1,000 organizations representing 30 million people. He’s advised the Obama White House on issues around gun violence and health care and counseled major democratic donors on the environment. 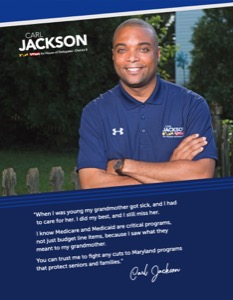 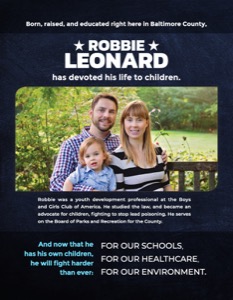 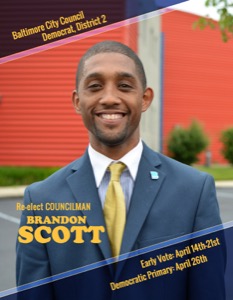 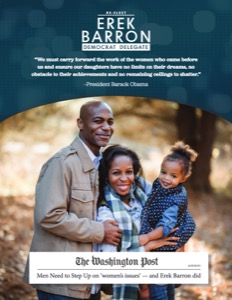 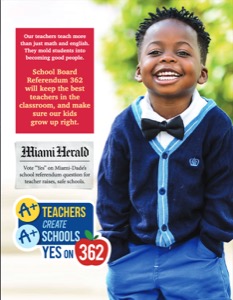 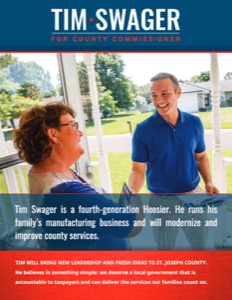 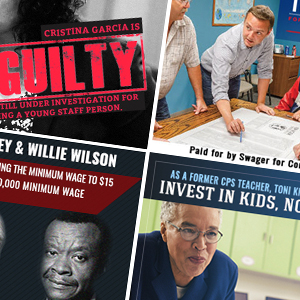 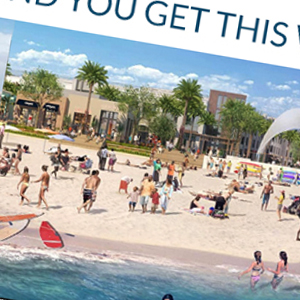 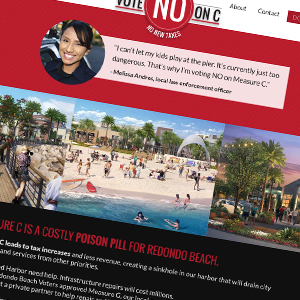